Policy manager Matthew Levine talks about why infrastructure finance is being put under the spotlight. 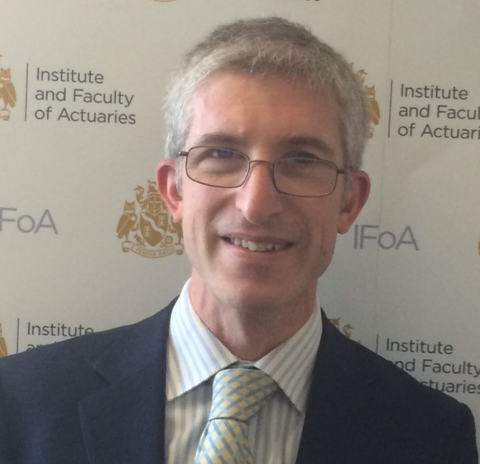 One of the many uncertainties surrounding Brexit is the future of financing for large UK infrastructure projects. Since 1973 the European Investment Bank (EIB) has lent €118 billion to UK energy and transport projects, social infrastructure, utilities and a range of other sectors including universities, housing associations and regional development funds. However, the continuation of such support is unclear.

Recently the Treasury and the Infrastructure and Projects Authority (which is the government’s centre of expertise for infrastructure and major projects) jointly published a consultation on an infrastructure finance review, which will feed into the National Infrastructure Strategy due to be announced later this year. The review will look at the UK’s changing relationship with the EIB, especially in light of the rapid development of transformative technologies like automated vehicles and carbon capture and storage. Such technologies make it harder to forecast exactly what kind of infrastructure we will need in future, and this uncertainty could make it harder to attract private finance.

The review will also explore what mechanisms the government should use to support infrastructure finance over the long term.  We have recently highlighted some important types of resilience to factor into long-term projects, such as strengthening assets to withstand unexpectedly severe weather conditions, building capacity to meet unforeseen extra demand and making infrastructure adaptable for alternative uses.

In our response to the consultation paper, we argue that while some projects can thrive without EIB support, others would not be viable if the UK leaves the EIB.  We therefore support the creation of a new, independent UK infrastructure finance institution, as advocated by the National Infrastructure Commission.  This development bank would ideally offer both bonds and equities, to cater for investors requiring differing risk profiles.

In setting up such a development bank, a likely issue would be whether the Government would guarantee the debt – with the risk that this could be counted towards higher Government borrowing. In our recent policy briefing paper on infrastructure finance we included a case study looking at Islamic ‘sukuk’ bonds and suggested that the government could potentially use these to increase private infrastructure investment without increasing its own debt.

We recently attended a panel discussion hosted by the All Party Parliamentary Group (APPG) on Infrastructure, which brings together MPs from across party lines who have an interest in this area.  Panellists included the Chair of the APPG, Vicky Ford MP, and the Mayor of Greater Manchester, Andy Burnham. The panel spoke about the role of infrastructure in building a prosperous economy and inclusive society, within environmental boundaries. They noted that when unrealistic timeframes are set for delivering major infrastructure projects the outcome is low investor confidence.

The Institution of Civil Engineers (ICE) is responsible for the day-to-day running of the APPG.  We have collaborated with the ICE on a guide for senior leaders to ‘front-end issues’ in infrastructure projects. These are key areas to clarify even before a project gets the green light, such as purpose, governance, exploring alternatives and making decisions.